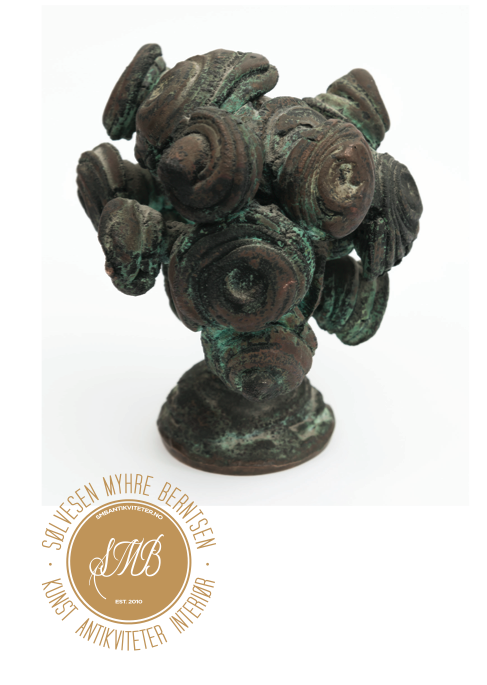 Welcome to this autumn's large sales exhibition on Friday 26 October 18:00.

We are showcasing the finest of Norwegian glass from Nøstetangen, Hurdal and Gjøvik.

The exhibition runs until 26 November. 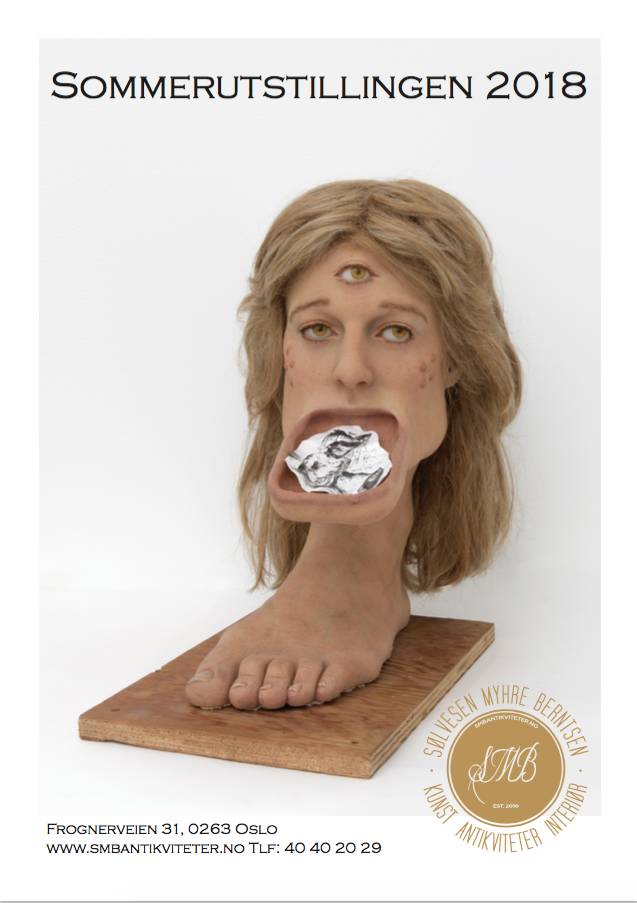 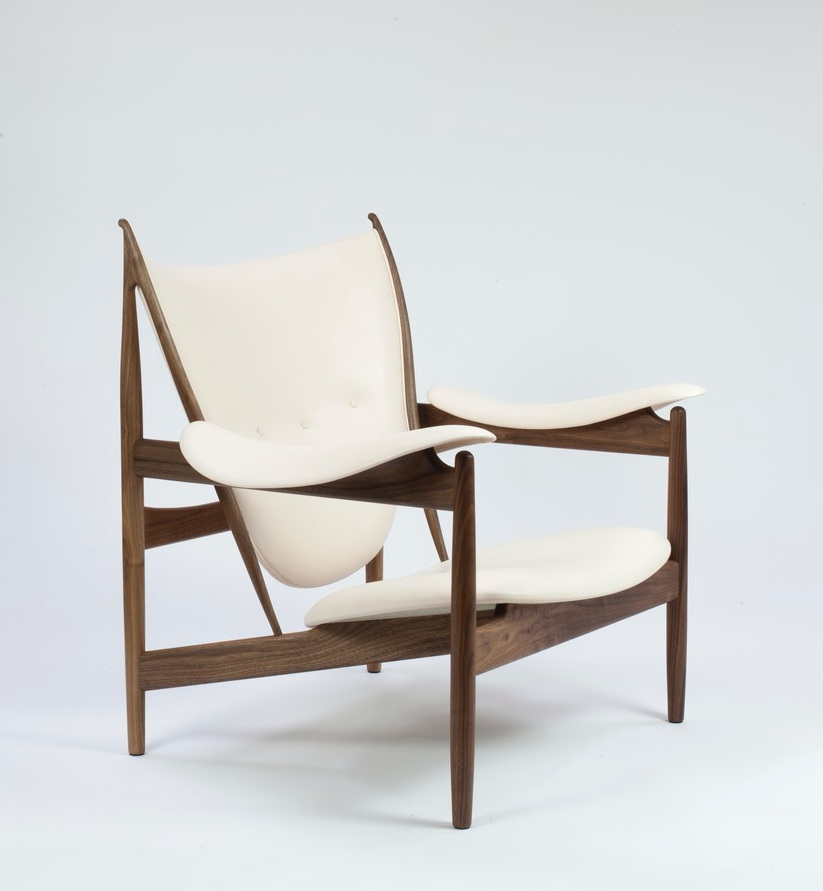 Sølvesen Myhre Berntsen invites you to an exhibition on Friday 1 June at 18.00

Galleri SMB wishes to explore contexts and contrasts in Norwegian and Scandinavian handicraft traditions, furniture production and design. For this summer, we have entered into a partnership with Jhon Furniture and Civil Architect Torbjørn Bentsen. We have created an interior of Jon's modern design classics, along with our antiques. We see that good, timeless antiques give something to modern design and they give something back. We hope to tell a story that highlights our choices and tradition, and what makes Scandinavians known for clean lines, good natural materials and timeless design. We show Norwegian contemporary art and present works by Bjarne Melgaard, Preben Holst and Inger Johanne Grytting, together with city and countrymen from home and abroad.

Bjarne Melgaard's 'Head / foot' from 1996/97 is from an important period in his artistry, where Melgaard made a series of sculptures of wax like this. Melgaard extracts images from extreme domination / repression with reference to subcultures, drugs, racism, sadomachochist homosexuality, torture, extreme violence and death.
The sculptures are produced at Mark Richards Studio 400 in Oxford, where his first bronze sculptures were also cast. Head / foot is from this period, and it is rare that these wax figures are for sale.

By combining first-class antiques, modern design and an eclectic selection of Norwegian contemporary art, which may only have the quality in common, we hope that the audience will also see that new lines of connection arise. Preben Holst's picture of innocence youth or perfect forest interiors is as different from Melgaard's sculptures as Inger Johanne Grytting's minimalist stretch. Nevertheless, it gives an input to dialogue between extraterrestrial and belonging, just as the interaction between modern design and antiques tells us something about our own identity and our place in European style.

NB: We will close for the summer 22/6 and will open again 17/8. Even though we are closed, we are available on the phone throughout the summer, so do not hesitate to contact if there is anything you are wondering! 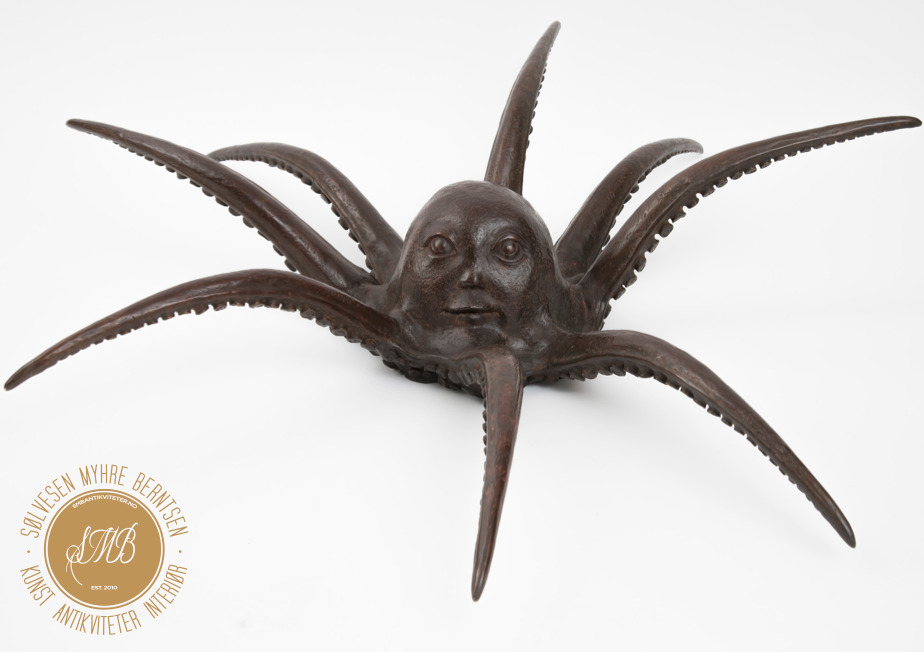 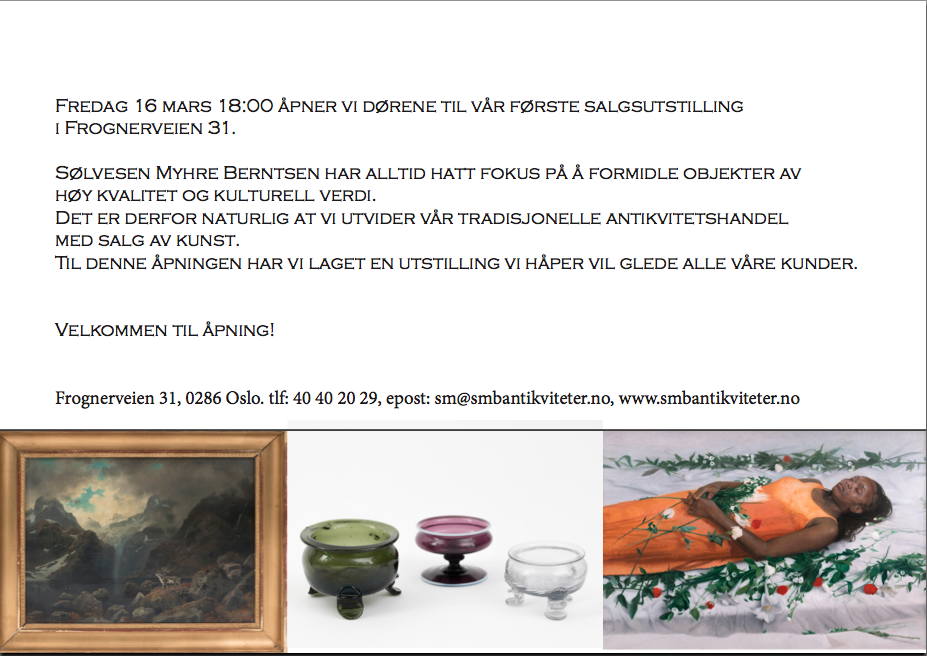 We are happy to announce that we are opening our new gallery in Frognerveien 31 the 16th. march 2018.

We have expanded our traditional antiqueshop with fine art. 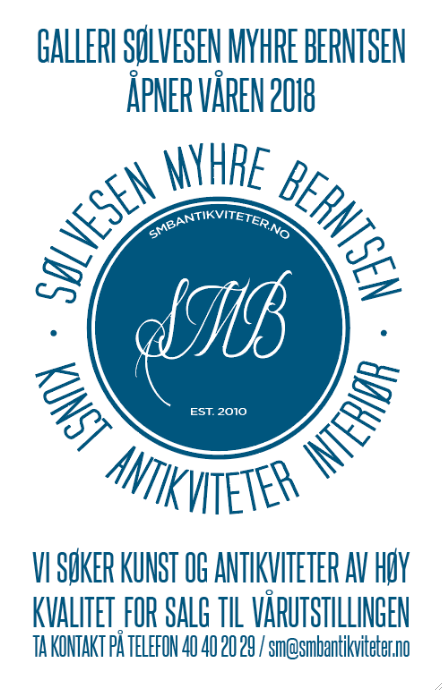 We will open our new gallery in Frognerveien 31, spring 2018. 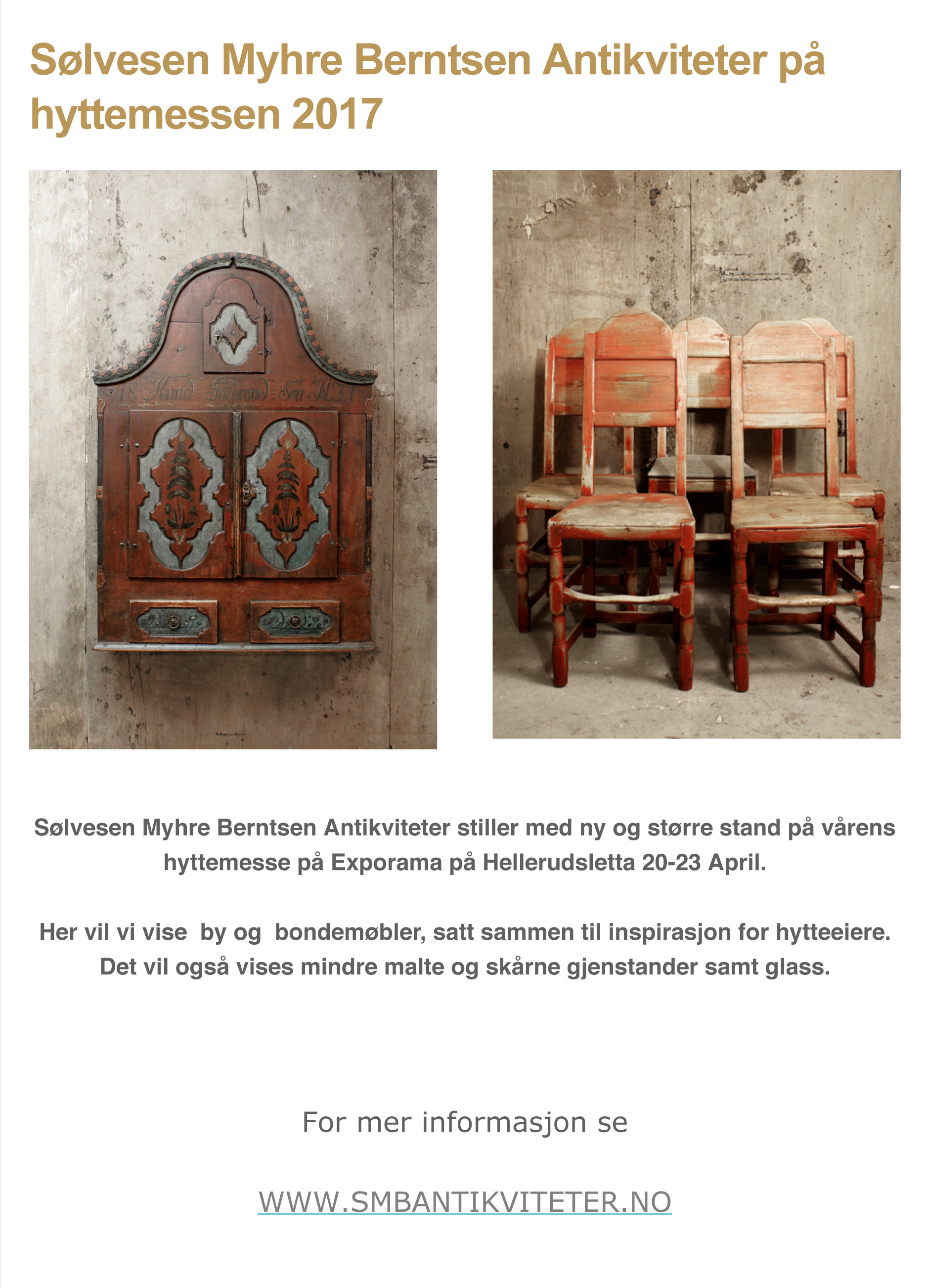 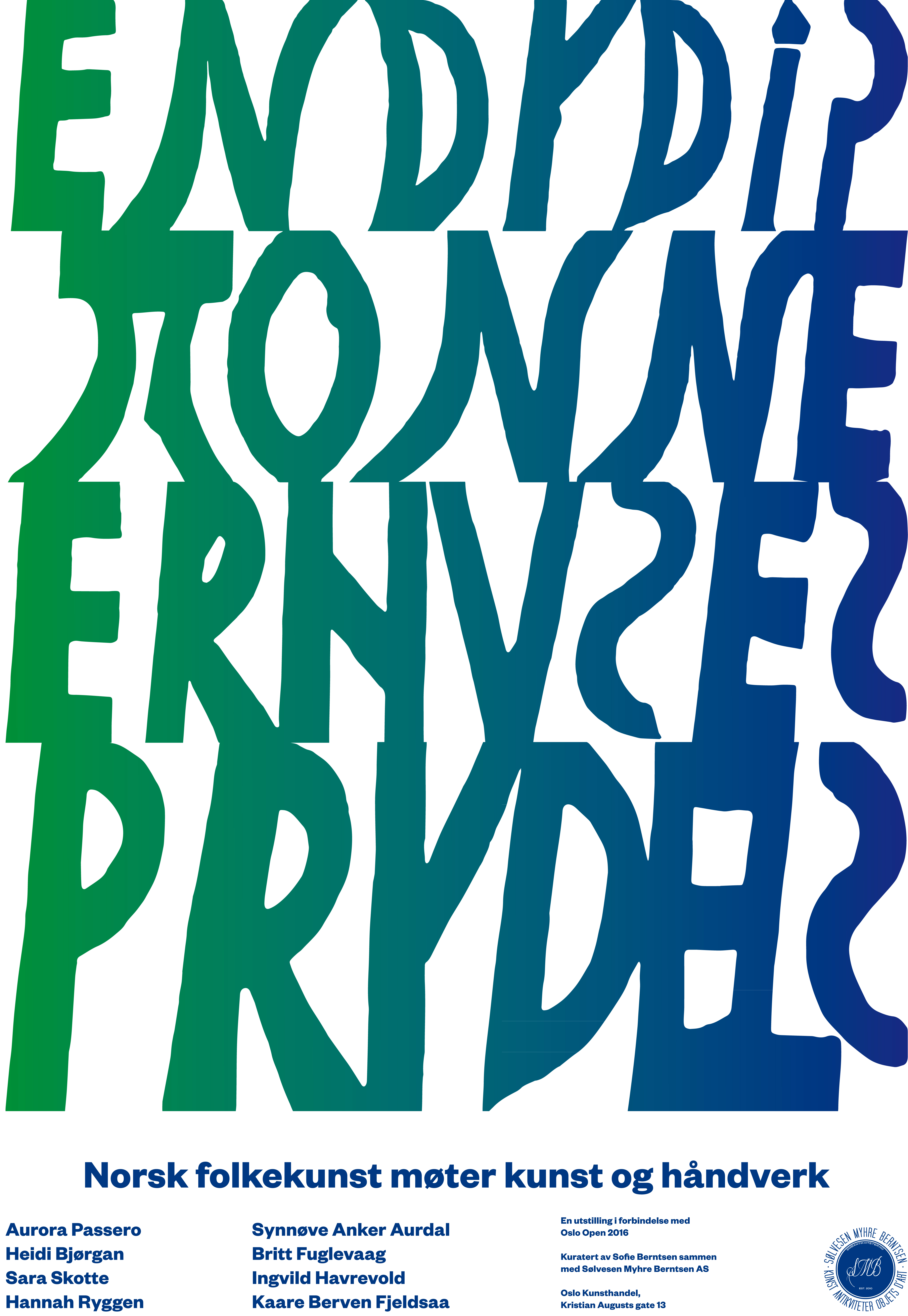 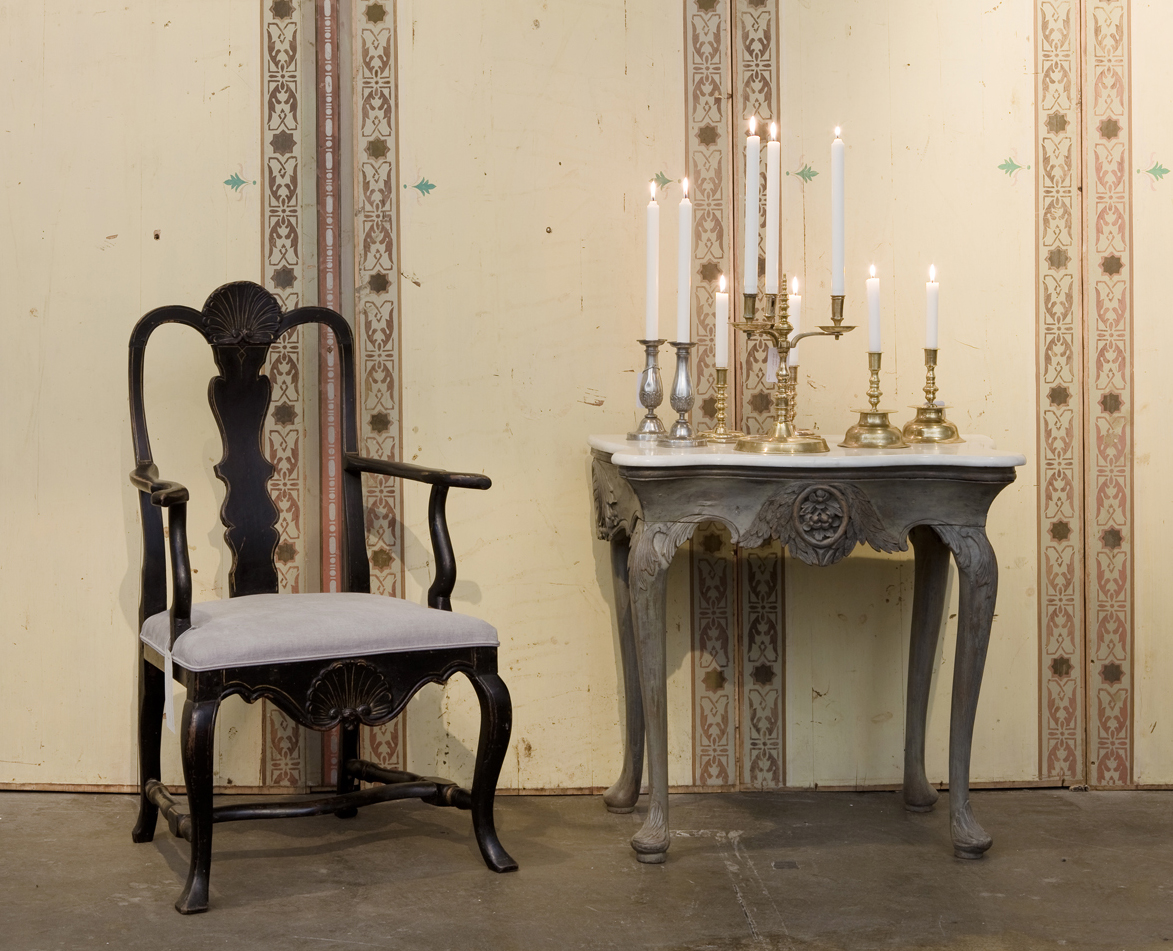 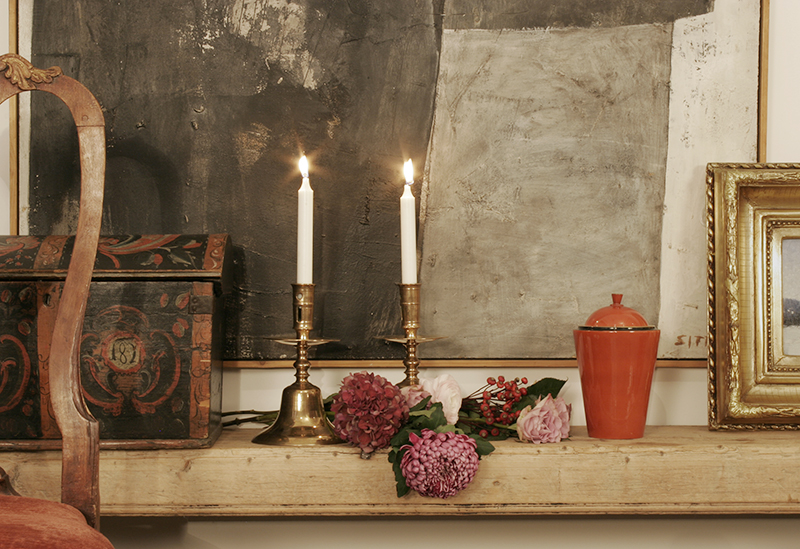 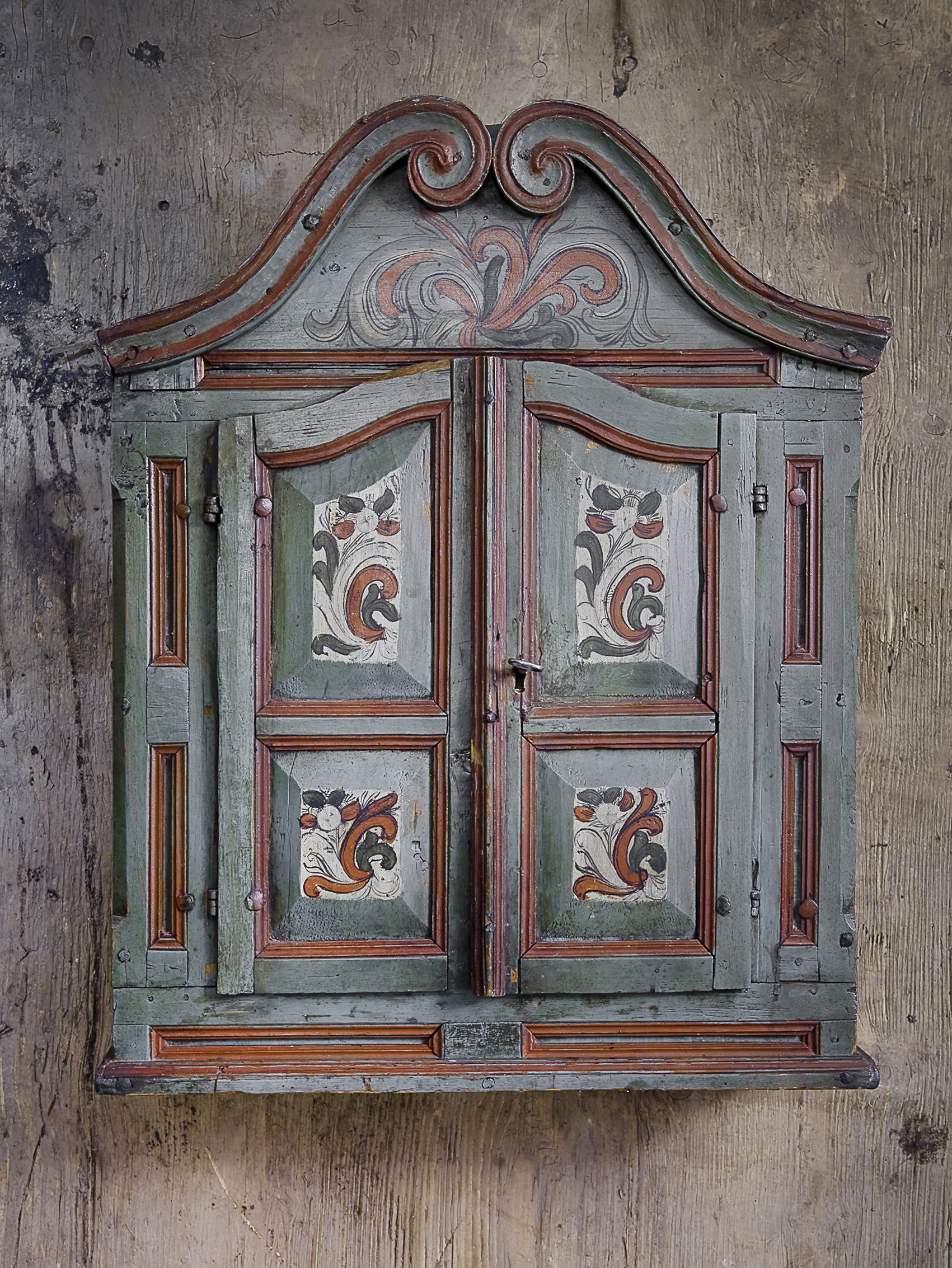 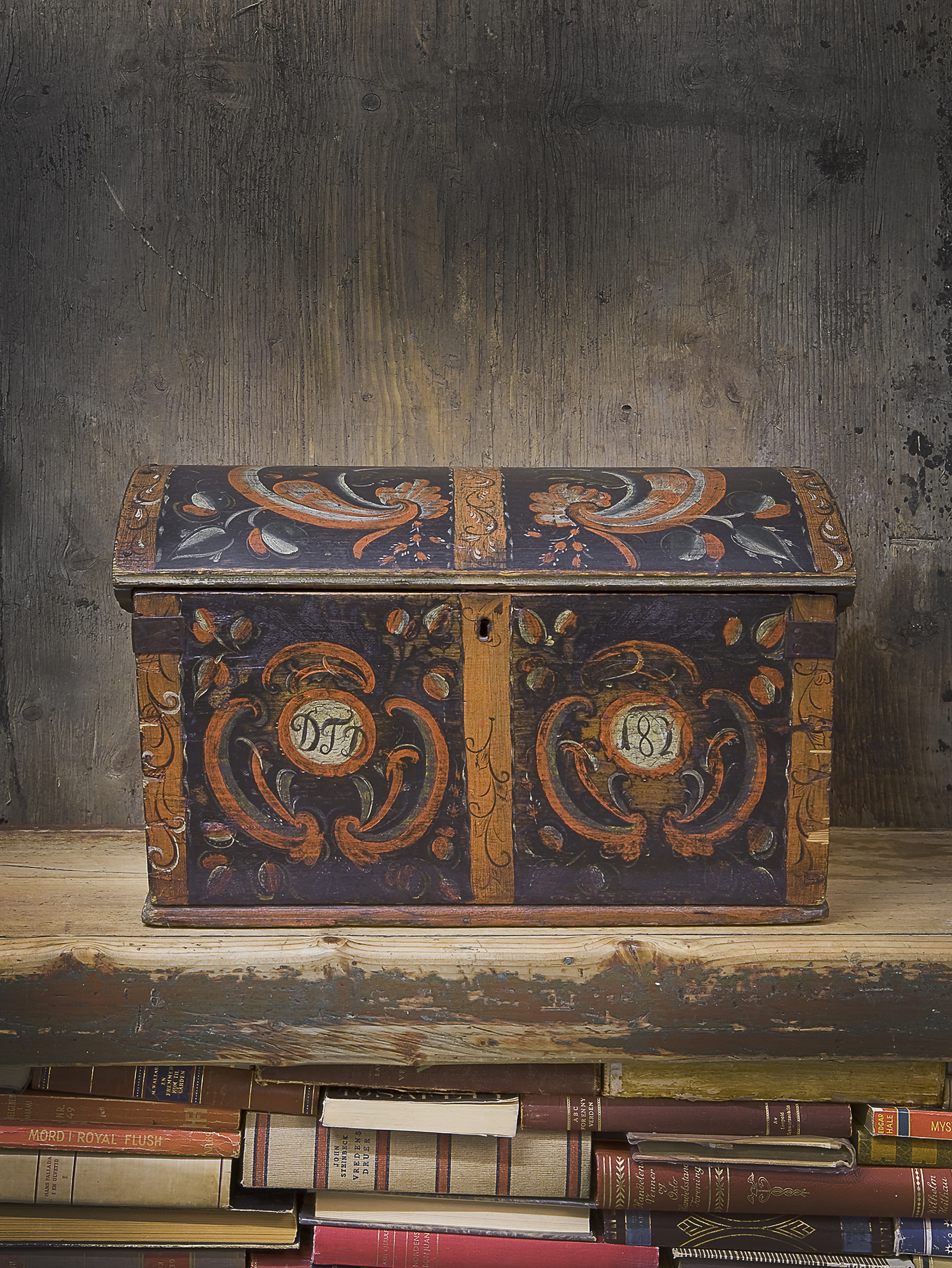